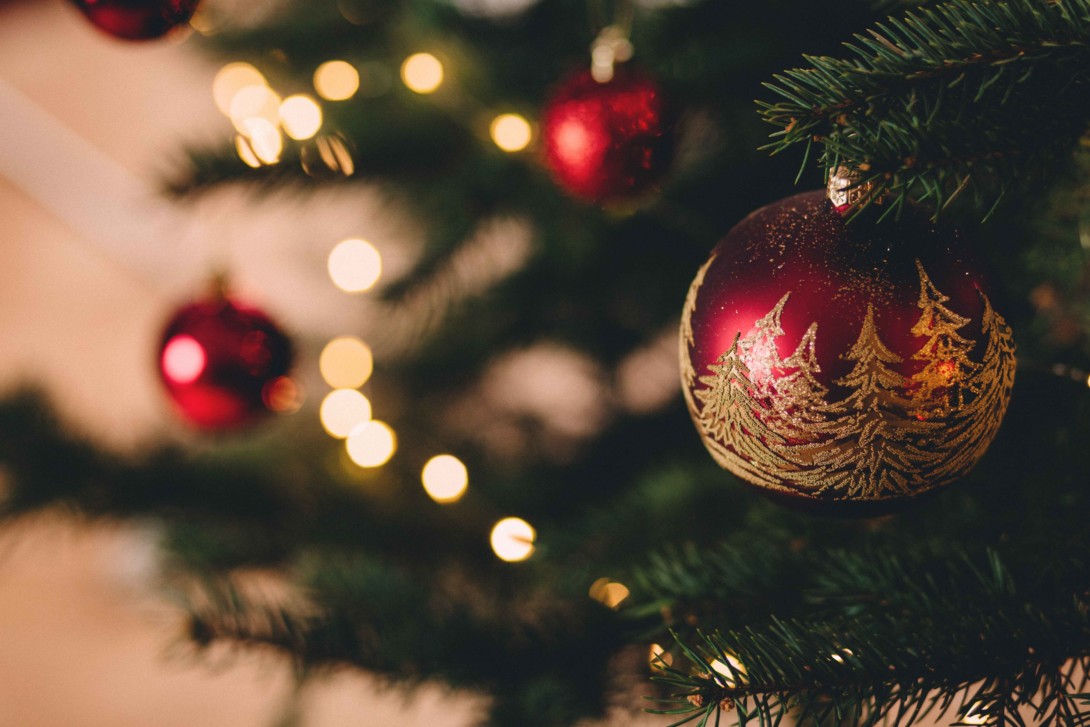 We have the old tradition, to have a blog series in December. Every day a post. Tobias Vogt started it years ago on webguys.de (2014, 2016). Starting last year we moved the calendar over to Firegento and filled it with a lot of content from international authors. We have no clue why, but this year it was hard to find authors. Claudia and Fabian started really soon looking for interesting posts and tried to advertise the calendar es every year. The last years the days were taken in hours and it took only a week until we had 24 people who wrote something around Magento, the software, the technology, the ecosystem or the community. But not this year. By middle of November we still had only a handful of post ideas and at the end of November it wasn’t better. So we thought no calendar this year – that’s ok.

But there are people out there who wouldn’t accept that. In this case: Daniel Fahlke. So he started even more advertising than we did. And he did good. He asked again and again ifpeople said “I think about it” until they agreed (or denied). In the end we didn’t have 24 posts, but a lot more, than we anticipated in the end of November.

To all our authors a big thank you for filling one of the windows. And an even bigger thank you to Daniel for collecting and connecting all the people!

Photo by freestocks.org on Unsplash