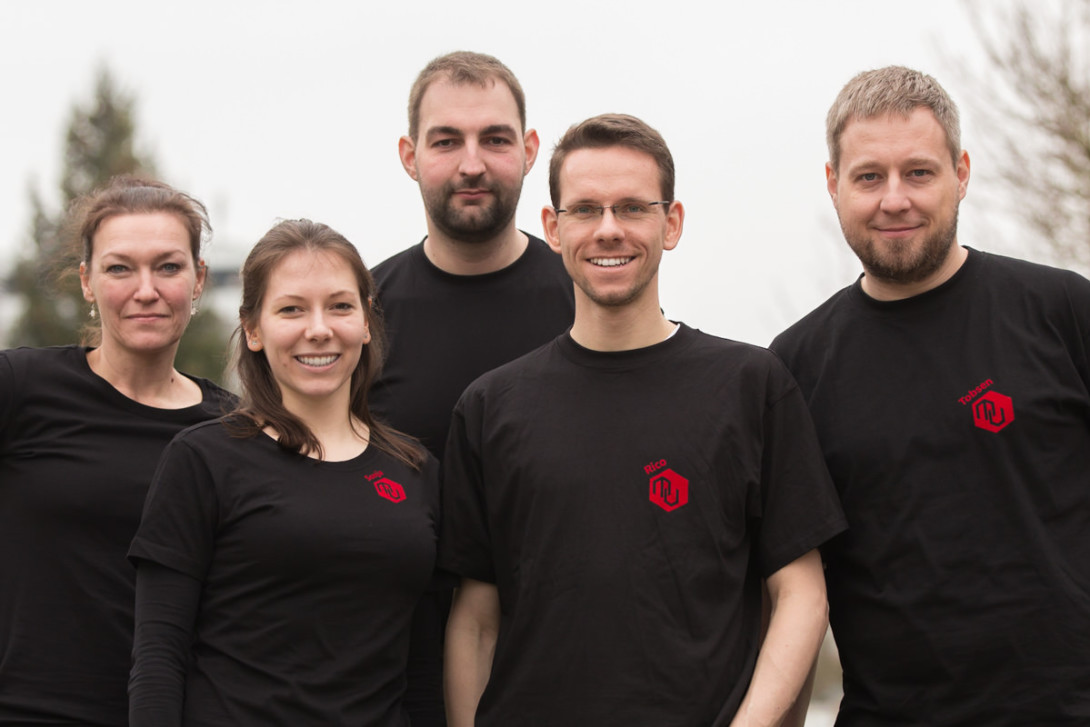 At MageUnconference, we strive to create an atmosphere of cooperation. For a whole weekend, it is our goal to make it as comfortable as possible for everyone attending this Magento centric event.

The team members have strong opinions on our values. No racism, discrimination, hatred or mobbing of any kind is allowed. So everything we do or decide has to be approved by our values.

Seven days before this year’s event, 3 to 4 of our 5 organisers were online, facing the hardest problem there is (right after cache invalidation): naming things.
The task at hand: find names for the four rooms where the event takes place.

The Eccentric: Name them after detectives because we want our attendees to aim for wisdom and the truth.
Too much of an insider.

The Nerd: Name them after Super Mario Characters.
Too much of an insider, too.

The Frontend Nerd: Name them after your most ridiculous color names. VeryVeryLightGrey. DarkGrey. Evil666.
Again, too much of an insider – that’s a recurring motive.

Our expectations were high since last year’s room naming conventions were quite a success: we had three rooms and we named them after the Magento community people: Rhonda, Sherrie and Ben.
It was not too much of an insider. No racism, sexism, alcoholism, discrimination or anything involved. Much heart warming. Endearing. All good.

Continents (was vetoed when the idea was voiced to make the restrooms North America). Animals (Boring). Normal colours (what about colourblind people?). Browsers. IDEs. Magento folders in your directory (not okay with non-devs). Castles (too much nationalism). Beer types (too much alcohol involved). Orange fruits (very magentic, but hard to distinguish). Most common first names of all attendees (a bit too complicated).

Talking about complicated…
There was no end in sight. So while Fabian, Rico and me were still eager discussing our options, Tobias chimed in: What if everyone of us gets to name one room?
I immediately expected all hell to break loose. Rico had already spilled some of his brownie ice cream on his shirt, Fabian announced to leave the discussion completely. We came closer and closer to absolute escalation.

So the four of us took a few deep breaths, posted some enraged gifs and then agreed on Tobias’s proposition.
Currently, I have no idea what Carmen will say to all of this. Or the roughly 100 messages we left for her. 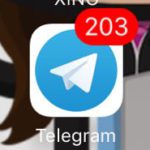 We look forward to see you all there!

PS: Noticed the mistake here? Initially there were only four rooms, but five members in our organising team. So now we need to build another room. Talking about complicated…

It started off as an idea and has now become a reality: the first MageUnconference, an unconference for the...
Allgemein, Event, News
Read More
Nov
4
2014

In May 2013, during the PHPucEU in Berlin, we started to think about an Unconference about Magento on its...
Allgemein
Read More
Home Modules  Blog Imprint Contact us